Meet the BIST FBA Fellows: three outstanding scientists that will research health and the environment at BIST

By Jenny KliverFebruary 22, 2021BIST
No Comments

BIST has recruited three researchers through the FBA Fellows programme, backed by the Bosch Aymerich Foundation: Dr. Ekaterina Khestanova, Dr. James Eills, and Dr. Marion Salzer. The programme aims to promote outstanding scientific teaching and research in the fields of health and the environment. The Universitat Internacional de Catalunya has also recruited three FBA Fellows within the same programme.

The Barcelona Institute of Science and Technology (BIST) has selected three fellows to teach and conduct research over the next three years. The incorporation of the these researchers completes the selection process of the FBA Fellows programme, aimed to attract scientific talent and backed by the Bosch Aymerich Foundation.

Meet the BIST FBA Fellows and their projects: 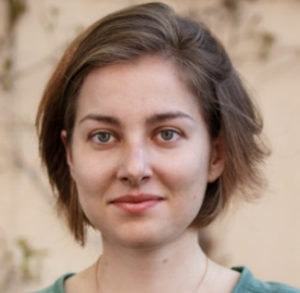 Dr. Khestanova will work at two BIST centres: ICFO and ICN2. Her project will focus on the studies of the optical properties of superconductors in the THz range. This exciting field of study has important applications in improving communications and saving energy. Until now, it has remained underexplored due to the scarcity of THz sources and detectors. However, the recent developments in THz technology will allow Dr. Khestanova to probe the coherent quantum state of superconductors with high spatio-temporal resolution and uncover new properties and phenomena that can lead to even more exciting applications in quantum materials and technology.

Dr. James Eills, joining from the Division of Chemistry at the University of Southampton (Southampton, UK) 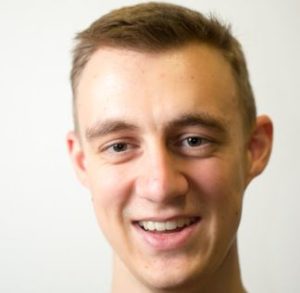 Hyperpolarized magnetic resonance imaging (MRI) is an emerging clinical tool for probing medical conditions, but relies on preclinical studies to assess the viability of hyperpolarized biomarkers. For his project, Dr. Eills will join the group of Dr. Irene Marco-Rius at IBEC, which specializes in hyperpolarized MRI and its combination with tissue engineering platforms. These platforms closely mimic in vivo conditions but allow for experiments to be performed at a greater rate than on animal models. Dr. Eills will accelerate preclinical methods development by implementing parahydrogen-induced polarization as a rapid and inexpensive method to produce hyperpolarized biomolecules, and apply this to image bioengineered tissue models. This technology will be used for studying diseases such as cancer, and for testing new drugs.

Dr. Marion Salzer, joining from a post-doctoral position at the Centre for Genomic Regulation (Barcelona, Spain) 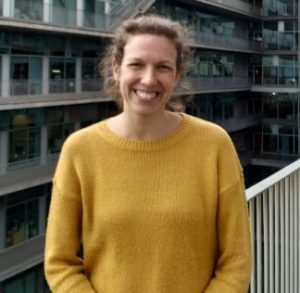 Women are born with a definite number of oocytes, which remain within the ovary in a so-called dormant, low-metabolic state until they are activated to mature and subsequently ovulate in the reproductive adult. Oocyte quality, thus female fertility, rapidly declines with age. However, we do not know whether aging affects oocytes during maturation or rather during dormancy. Likewise, it is unclear to what extent oocyte aging is influenced by the systemic environment, and could thus be prevented by young systemic factors. Using single-oocyte transcriptomics combined with ovary transplantation experiments between young and old mice, Dr. Salzer, who will develop her work at CRG, will investigate if and how dormant oocytes age on the molecular and functional level. She believes that her research will be of great importance for the development of new therapeutic strategies that delay or even prevent oocyte decline with age.

The Bosch Aymerich Foundation and their impact on research:

The Bosch Aymerich Foundation, founded by engineer, architect and businessman Josep Maria Bosch Aymerich (Girona 1917 – Barcelona 2015) and his wife, Maria Rosa Escarpenter, has helped to promote the most recent FBA Fellows programme aimed at attracting scientific talent. The appointment of FBA Fellows intends to give special impetus to outstanding research and teaching in the fields of health (in particular, precision medicine) and the environment (in particular, sustainability and energy). Society today faces complex challenges in both these fields, a tragic example of which is the current healthcare crisis sparked by the COVID-19 pandemic. Such issues require both a cross- and multidisciplinary perspective in order to drive pioneering research and improve how we educate and train new generations of researchers and professionals. The Bosch Aymerich Foundation wants to help generate these indispensable synergies.