ZPro was awarded the BIST Ignite Grant in March, 2017. The news release can be found here.

ZPro will explore the application of a new material, perovskite, in the manufacture of high-precision tomography (PET), which is used in medicine for the detection of tumors and metastases, but also in the study of neurodegenerative diseases such as Alzheimer’s disease, in cardiology, and in the research of the pharmacokinetics of drugs. Previous data suggest that this new material could increase detection accuracy by reducing the cost of current technologies.

This project is intrinsically multidisciplinary, connecting the experience in chemical synthesis with sensor development and characterization from radiation detectors. ICIQ brings the knowledge about the synthesis of perovskites and the capability to optimize the composition for the goal of gamma ray detection beyond the work done for solar cells. IFAE brings experience on readout electronics, the design of application-specific integrates circuits (ASIC), potential medical and industrial applications, and sensor modelling and simulation.

Progress: updated abstract as of December 2017

Perovskites have appeared recently as a promising material in the field of solar-cell sensors due to its large light-absorption capability, its potentially inexpensive production cost, its semiconductor-like band-gap and its wide coating possibilities through techniques as solution-processing. In the field of solar-cells the efficiency has increased enormously in only two years showing the outstanding possibilities of this material. Even though, the efficiency measurements have been probed to be non-trivial due to hysteresis processes, revealing the complex behavior of this new material. As a consequence of its impressive performance as visible-light harvesters, people has started to investigate the possibility of using perovskite materials for X-ray and gamma-ray detection. Improving the properties of the current X-ray detectors may allow to reduce the radiation risks during routine medical inspections as well as to decrease production costs for a large variety of industrial technologies in the fields of security, defence, radio astronomy, spectroscopy and research among many others. 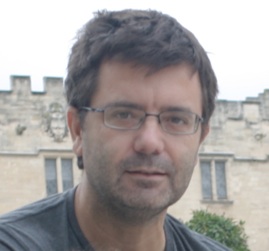 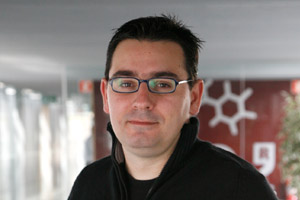 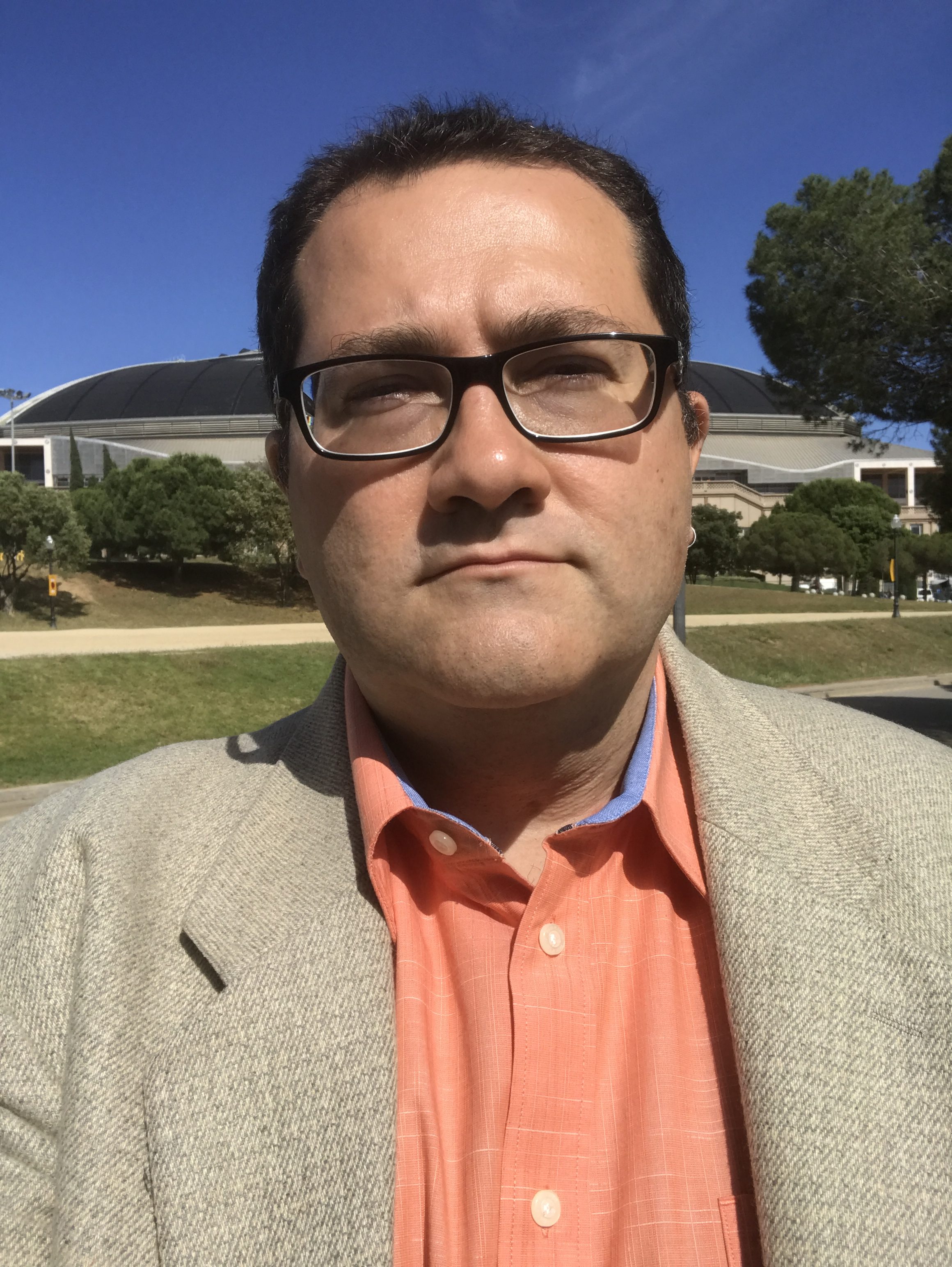 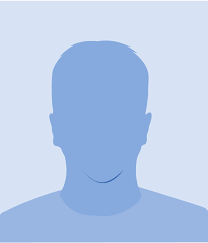 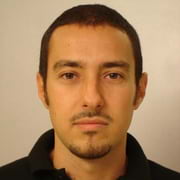