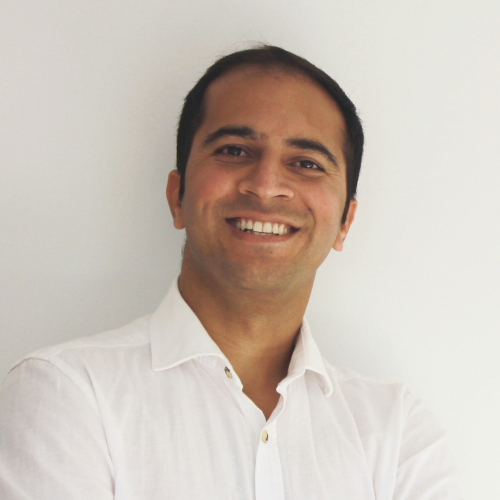 Ravi Das obtained his undergraduate degree in Biological System Engineering from the University of Idaho (USA) and his Ph.D. in Neuroscience from Georgia State University (GSU, USA) under the guidance of Dr. Daniel Cox. His primary dissertation work sought to elucidate cellular, molecular, and behavioral mechanisms underlying human INF2-mediated Charcot-Marie-Tooth sensory neuropathy in Drosophila melanogaster, focusing on the evolutionarily conserved ortholog of INF2 known as formin3. During his Ph.D., he also worked on investigating new antiretroviral therapies targeting transcription of early viral proteins in post-integrated HIV-1 and HTLV, at GMU. He is currently working as a postdoctoral researcher focusing on the mechanism of proprioception in Caenorhabditis elegans, in the laboratory of Dr. Krieg at the Institute of Photonic Sciences (ICFO, Spain). During his undergraduate studies at University of Idaho, Ravi was the recipient of numerous merit-based scholarships. During his Ph.D. at GMU, he received the Elaine Joyce Outstanding Graduate Student Teaching Award and the SSB Bioscience Director’s Award in 2013 and 2014. In 2016, at GSU, Ravi received the Brains & Behavior Fellowship. In 2019, Ravi was awarded a PROBIST Marie Curie Fellowship to conduct his current postdoctoral research. Ravi has authored several research articles, some of which are listed below:

The mechanical coordination of proprioceptive signaling in Caenorhabditis elegans

My project aims to contribute to our understanding of a fundamental question in mechanobiology: ‘how do neurons sense force?’ I use the genetically tractable C. elegans as a model to elucidate the cellular and molecular mechanism of proprioception in C. elegans and to define how cytoskeleton mechanics influences the cell’s ability to sense forces. Previous work and preliminary data from our lab show that evolutionarily conserved cytoskeletal protein β-spectrin plays a crucial role in force transmission, mechanoprotection, touch sensation and proprioception in C. elegans. We established a Cre-Lox strategy using CRISPR-Cas9 to knockout β-spectrin in candidate proprioceptors. Through this project we have identified a proprioceptive neuron in C. elegans that senses compression along the body of the animal. This compressive mechanosensitivity is through a highly conserved cytoskeletal protein, β-spectrin and the TRP-4/NOMPC ion channel. This mechanism of compressive sensitivity is not limited to C. elegans as this has been observed in Drosophila mechanosensors and mammalian osmosensors, which alludes towards a notion that there exist a conserved fundamental, possibly unifying mechanism of mechanosensation.