Debate around the film “Picture a Scientist”

BIST is organising an online screening of the film Picture a Scientist exclusively for members of its community, as well as an open online debate around the film and how to make science more diverse and equitable with representatives of the BIST centres (March 11, at 16:00h).

If you are a BIST Community member, you should receive an email with the registration link and the credentials to watch the film. If you didn’t receive it, please contact us at communication@bist.eu.

Anybody interested can attend the debate (see more information below). 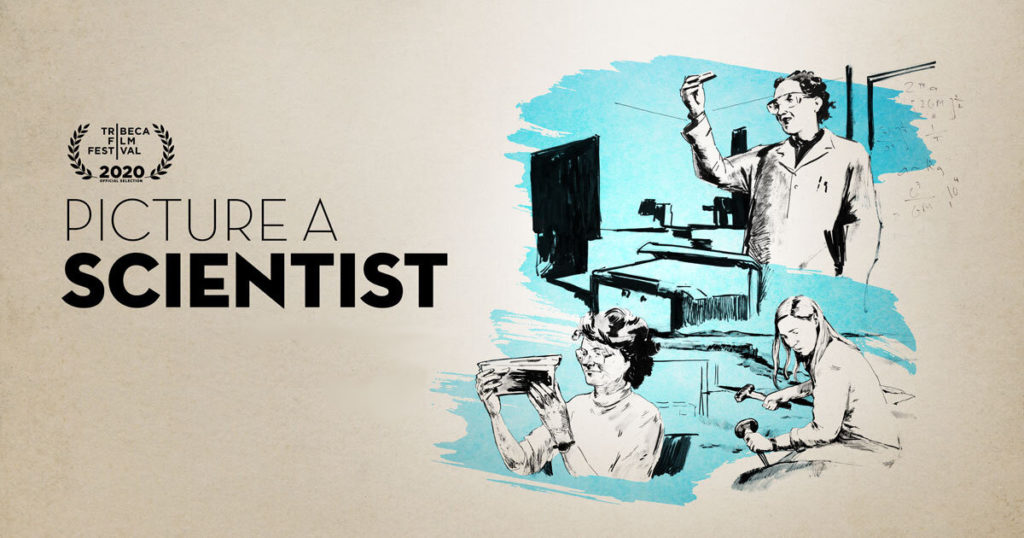 Picture a Scientist chronicles the groundswell of researchers who are writing a new chapter for women scientists. Biologist Nancy Hopkins, chemist Raychelle Burks, and geologist Jane Willenbring lead viewers on a journey deep into their own experiences in the sciences, ranging from brutal harassment to years of subtle slights. Along the way, from cramped laboratories to spectacular field stations, we encounter scientific luminaries – including social scientists, neuroscientists, and psychologists – who provide new perspectives on how to make science itself more diverse, equitable, and open to all.

Picture a Scientist started from exploring reports in the late 1990s that exposed significant gender inequity across the sciences. As we dug into the data and spoke with dozens of scientists, we realized the vast extent of the challenges facing women and minority scientists. Despite groundbreaking efforts by the courageous scientists featured in the film and elsewhere, systemic gender bias and racism persist.

On March 11th, representatives from the BIST centres will debate about different topics arising from the film, such as sexual harassment (with the vast majority consisting of subtle slights and micro aggressions), underestimation of female scientists’ work, the pressure many women researchers feel not to take family leave so as not to reduce their potential for success, and more. All the attendees will be able to participate in the debate.