Satellite session: Què són i per què serveixen les tecnologies quàntiques? | What are quantum technologies and why do we use them?

In this session for 14-18 year old secondary school students, three researchers from three BIST centres (ICFO, ICN2, and IFAE) will explain in an engaging and inspiring way what quantum technologies are and why they have become so important. This session will be delivered in Catalan. 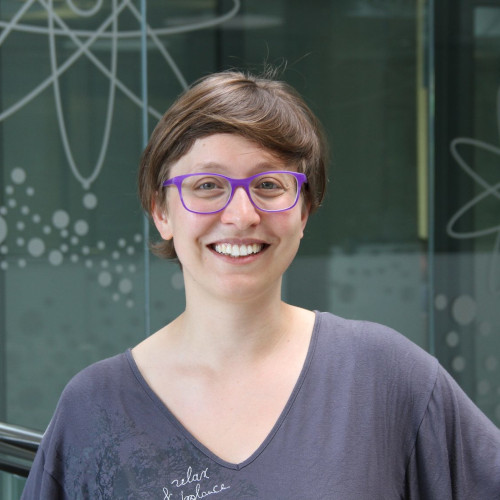 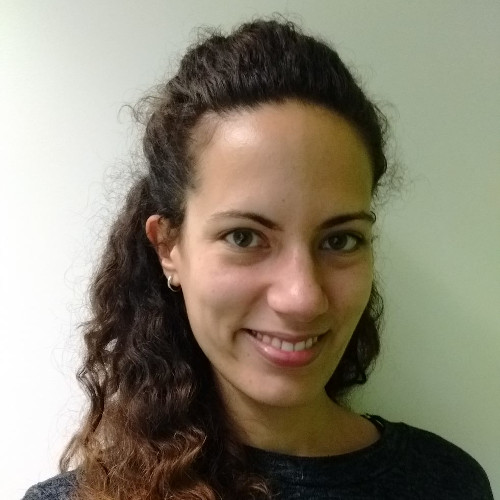 Dr. Auxiliadora Padrón is currently a postdoctoral reseracher at ICFO in the Quantum Photonics with Solids and Atoms group led by Prof. Hugues de Riedmatten. She works on an experiment in quantum non-linear optics with Rydberg atoms. She obtained her degree in physics with a specialization in fundamental physics in 2012 and her Master’s degree in Astrophysics with a specialization in the structure of matter in 2015 at Universidad de La Laguna (ULL). She then moved to ICFO to pursue a PhD in experimental quantum physics. Over her career as a researcher, she has participated in many science outreach projects and events, such as Pint of Science 2018, Festival de la Ciència, YoMo, Bojos per la Física, and BIYSC.

What her talk will be about:

Quantum physics is the science that explains the behaviour of particles that are very small, such as an atom, an electron, or a photon. It turns out that these particles have very strange, almost science fiction-like behaviour, such as being able to be in two states at once. This property, called quantum superposition, can be used to send information in secure ways (no spy will be able to read the message you sent to the boy/girl you like). This is why, in the future, the internet will be quantum.

In my research group, we are working to manufacture some of the components of this internet. In particular, in my lab we use atoms at very high energy levels to make two photons interact with each other. Photons are good candidates for carrying quantum information because they don’t interact with each other and so the information is less likely to get lost along the way. However, these interactions are necessary when processing information. 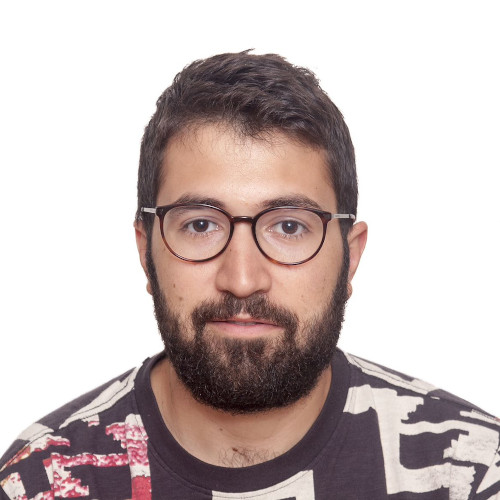 David López Núñez is a PhD student in the Quantum Computing Technologies group at the Institute for High Energy Physics (IFAE). He studies the process of design, fabrication and control of quantum processors based on superconducting circuits. More specifically, the processors are designed to implement quantum annealing, a way of performing quantum computing where the solution of the problem is encoded in the lowest energy state of a system of qubits (quantum bits). In addition to his scientific work, he participates in numerous outreach activities, performs stand-up comedy under the name Lope Núñez and is a youtuber (Ignorantia).

What his talk will be about:

What is quantum computing? How do quantum computers work? How do you rob a bank? In this talk we will try to answer the first two questions. The third, we”ll leave for another day. Quantum computing is about solving problems that are currently unattainable even for the most powerful supercomputers in the world: simulation of molecules, climate prediction and many other things, including decrypting bank transactions (wink wink). To do this we need to have a quantum computer, and these are still in a very early stage of development. We will briefly explain how they are made and, if after the talk you are the first to build one, you will become rich. And that’s without having to steal any money. 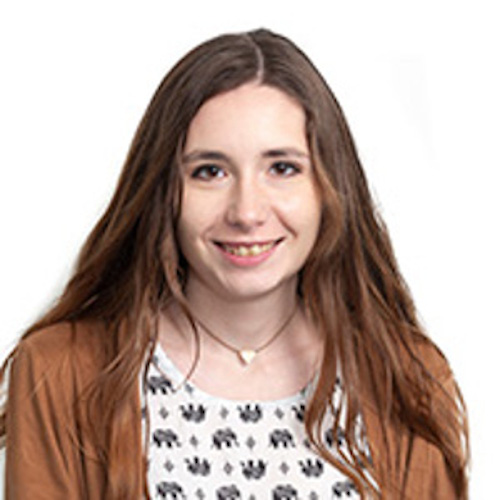 Sara Martí-Sánchez was born in 1992. In 2014, she obtained the BSc degree in physics with a minor in applied physics from Universitat de Barcelona (UB). In 2015, she obtained an MSc in Nanoscience and Nanotechnolgy from the same university. She then started her PhD at the Catalan Institute of Nanoscience and Nanotechnology (ICN2) in the Advanced Electron Nanoscopy Group (GAe-N) under the supervision of Prof. Jordi Arbiol. During her PhD, she performed (S)TEM-based studies on the growth mechanisms and properties of semiconductor nanowires. She received her PhD in Materials Science in 2020. Since then, she has been working as a postdoctoral researcher in Prof. Jordi Arbiol’s group, working on Microsoft Materials atomic-scale characterization of hybrid semiconductor-superconductor nanowires.

What her talk will be about:

Now that we have learned how necessary the quantum computer is, we must answer a new question: How do we create it? To make a quantum computer we need systems to house the qubits and keep them stable, and for this to happen we need to control the structure of the materials atom by atom in systems of nanometric dimensions (1000 times smaller than the thickness of a hair!). In this talk we will discuss atomic-scale research on the materials that will form the future quantum computers.