Role of phase separation in gene regulation and chromatin architecture

PHASE-CHROM was awarded a BIST Ignite Grant in March 2018 and one of the three BIST Ignite Awards 2019.

Intracellular phase segregation is emerging as a common biophysical basis underlying many important cellular functions. However, demonstrating its existence in the full complexity of the cell is challenged by the spatiotemporal scales involved, and the labile nature of the molecular interactions involved in these liquid-like compartments. The overarching goal of PHASE-CHROM is to reveal the existence of phase segregation induced by poly ADP-Ribose (PAR) in the cell nucleus, and to determine its role in chromatin organization, nuclear ATP synthesis, and ultimately gene expression in breast cancer cells. By joining forces between three different institutes at BIST, we will merge molecular & cell biology techniques with cutting-edge optical nanoscopy, single molecule dynamic approaches and theoretical biophysics into a unique multidisciplinary approach that will deliver first experimental evidence of PAR-dependent liquid demixing in the context of gene expression in the nucleus of living cells.

To investigate the role of phase separation in gene regulation it is imperative to take an integrative and multidisciplinary approach. We are facing questions derived from genomic, biochemical and conventional live microscopy data that cannot be pushed forward without studying their organization at the relevant spatial and temporal scales, and how they are affected by PAR and nuclear ATP synthesis inhibition. The two main postdoctoral researchers involved in the project are already actively collaborating in the generation of plasmids and cell lines for the study, and designing strategies for the challenging single molecule experiments to be performed at ICFO. Moreover, for the mathematical modelling of particles, researchers from the ALBA Synchrotron will collaborate in PHASE-CHROM, further driving the level of multidisciplinarity of the project.

Progress: updated abstract as of December 2018

The role of phase-separation as an organizer of cellular biochemistry has awakened intense interest from researchers across diverse disciplines. The overarching goal of PHASE-CHROM is to reveal the existence of phase-separation induced by poly ADP-Ribose (PAR) and nuclear ATP synthesis, and to determine its role in chromatin organization and ultimately gene expression in breast cancer cells. In the seeding stage we have established an experimental pipeline consisting of single particle tracking, STED nanoscopy, 3D-STORM and oligo-paints and other advance microscopy techniques to study PR condensation and its role in chromatin remodeling. In parallel we are addressing PR condensate formation in an in vitro system to investigate the biophysical forces governing PR phase-separation from a structural point of view. Hence, PHASE-CHROM combines expertise in molecular biophysics, pharmacology (Salvatella @IRB), microscopy experimental physics (Garcia-Parajo@ICFO), biochemistry, molecular biology and genome-wide tools (Beato and Filion @CRG) in a truly interdisciplinary project to make groundbreaking discoveries in the emerging field of phase separation. 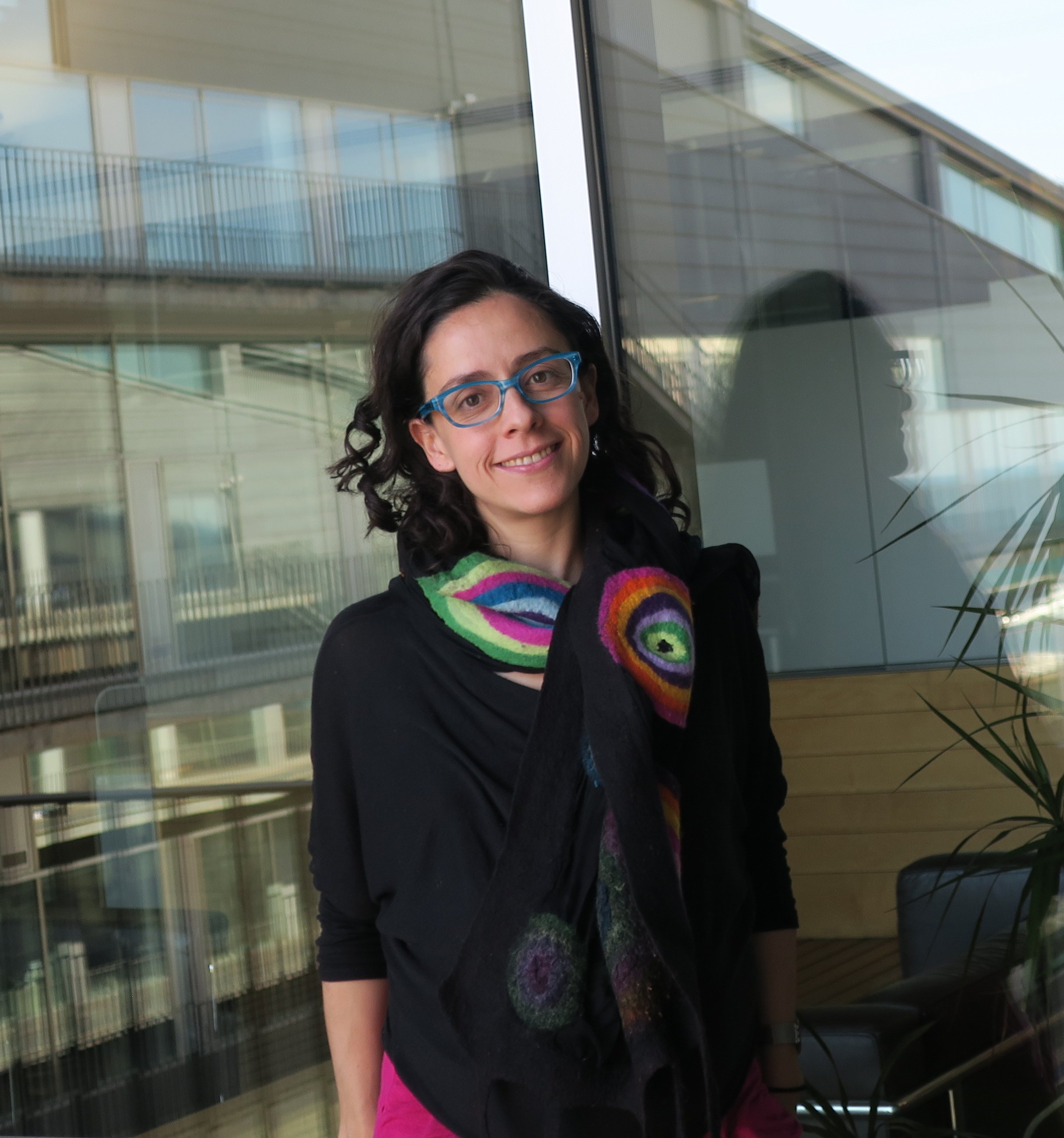 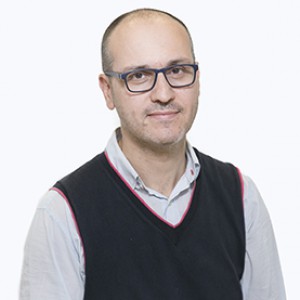 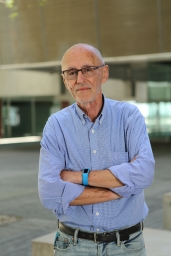 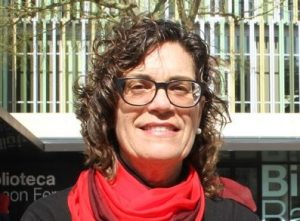 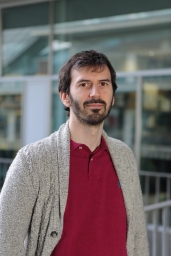 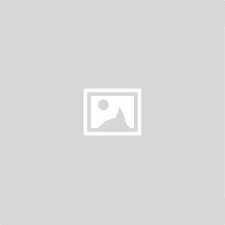 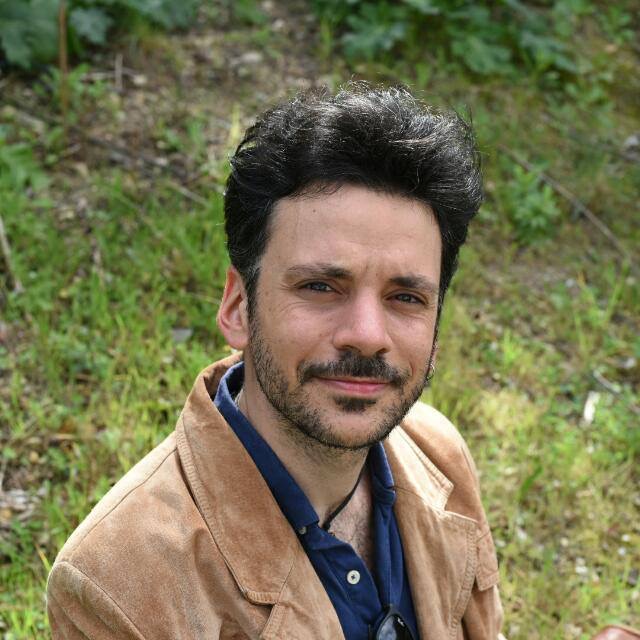 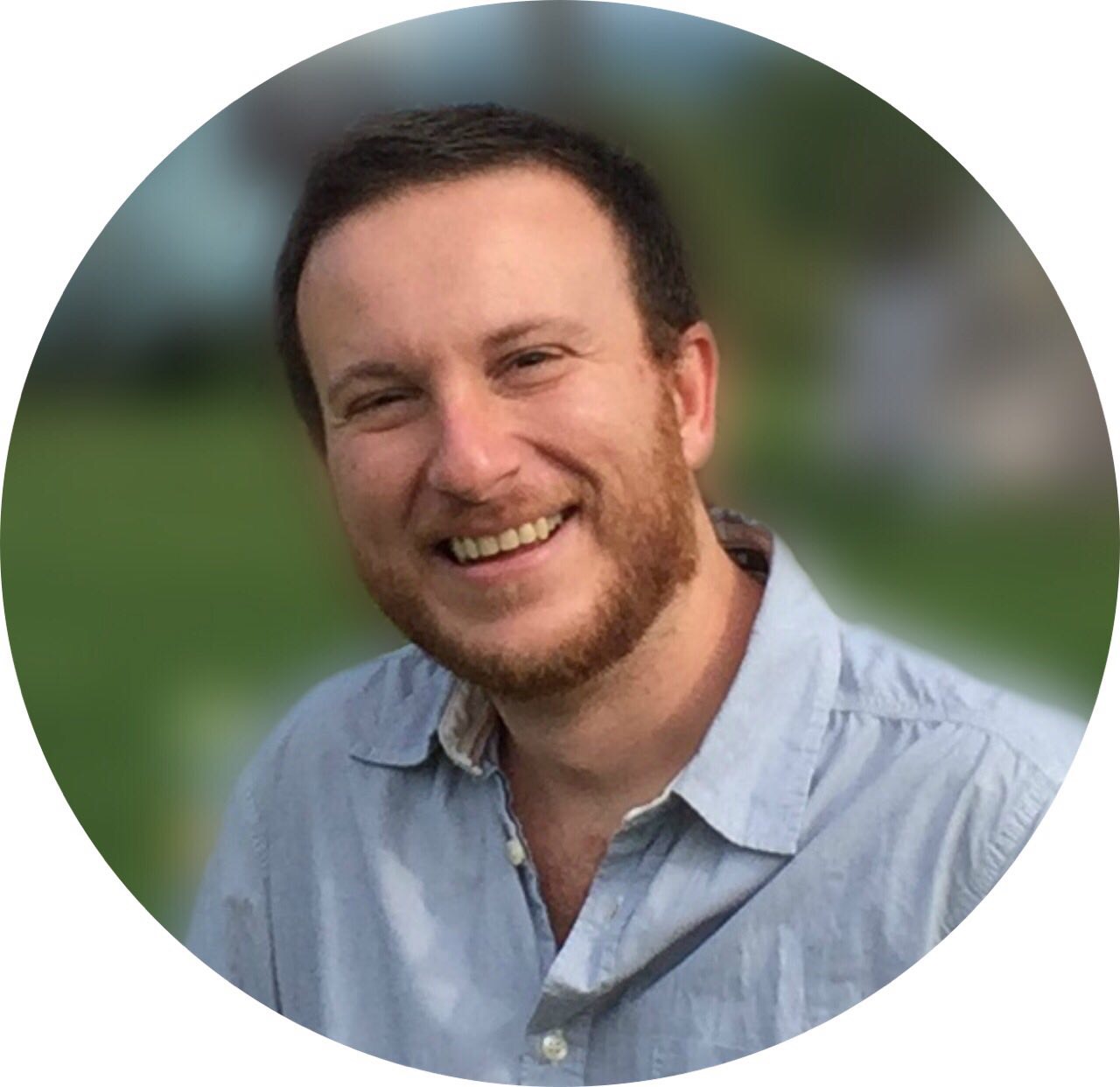 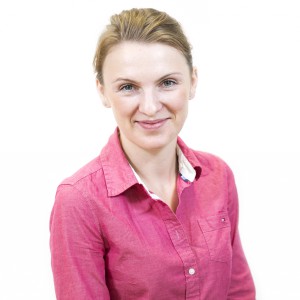