NIRGRAPH was awarded the BIST Ignite Grant in March, 2017. The news release can be found here.

NIRGRAPH intends to apply a new manufacturing technique that would reduce the size of graphene nanostructures up to 1-2 nanometers – current techniques do not allow lowering beyond 5 nm – and their assembly at the atomic scale, thus facilitating their use in optoelectronic devices (with applications, for example, in the field of telecommunications).

Multidisciplinarity is inherent in this project through the collaboration of different research centres, specifically a theoretical research group as well as two experimental groups. The communication between the groups will be crucial for the design of graphene nanoribbons with optimal optical response and the optical characterization, as well as optical transmission experiments. A kick off meeting where each group introduces their scientific approach and techniques in relation to the project will serve to establish a solid multidisciplinary framework.

Progress: updated abstract as of December 2017

Graphene has emerged as a wonder material due in part to its extraordinary electro-optical response, which reflects in the large changes of absorption displayed by the carbon layer when it is electrically doped. Order-unity changes in absorption have been observed due to the switching on and off of plasmons via electrical gating, thus suggesting application to ultrafast light modulation at speeds that are only limited by the circuitry. This modulation is however limited to wavelengths above the mid-infrared, far from the 1.5 micron telecommunication wavelength, therefore limiting their use in practical devices.

A strategy to bring graphene plasmons to the near-infrared and even the visible regime, according to recent theoretical predictions, is to reduce the lateral dimensions down to 5 nm. Unfortunately, this scale is not reachable by top-down lithographic techniques. Here we propose an alternative method consisting on bottom-up synthetic techniques to self-assemble home-designed precursors into 1-2nm wide graphene nanoribbons with atomic precision on its width and edge structure. We intend to employ these graphene nanostructures to fabricate gate tunable devices, aiming at the first realization of near-infrared/visible gate modulation with graphene.

The project faces the endeavour of bringing atomically controlled nanostructures into devices by putting together the expertise of three groups in a cross-disciplinary strategy that combines synthesis and characterization of graphene nanoribbons, device fabrication, gate-dependent optical characterization and theoretical simulations. 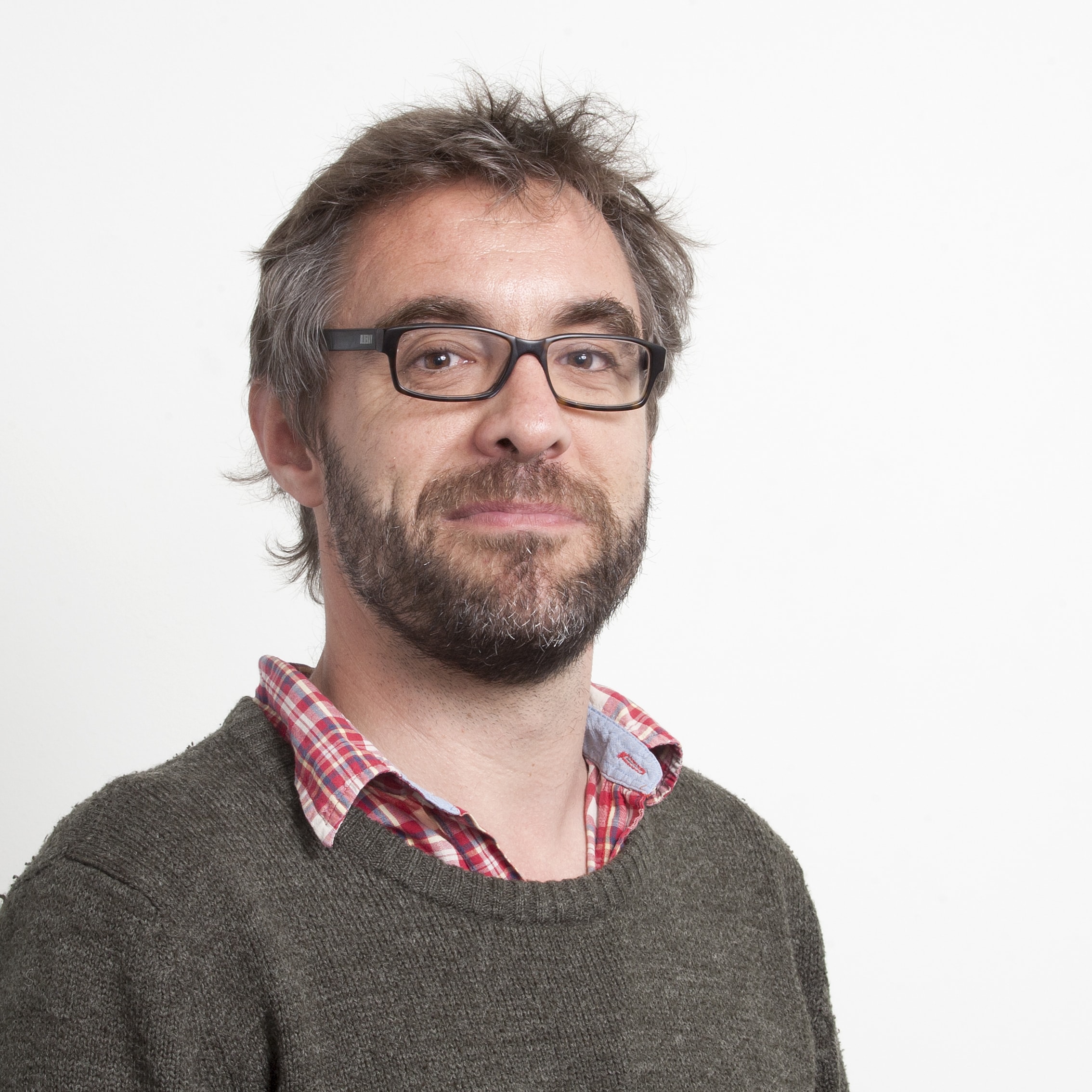 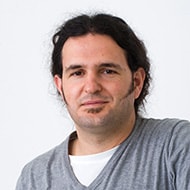 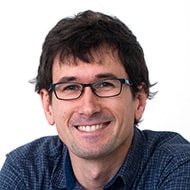