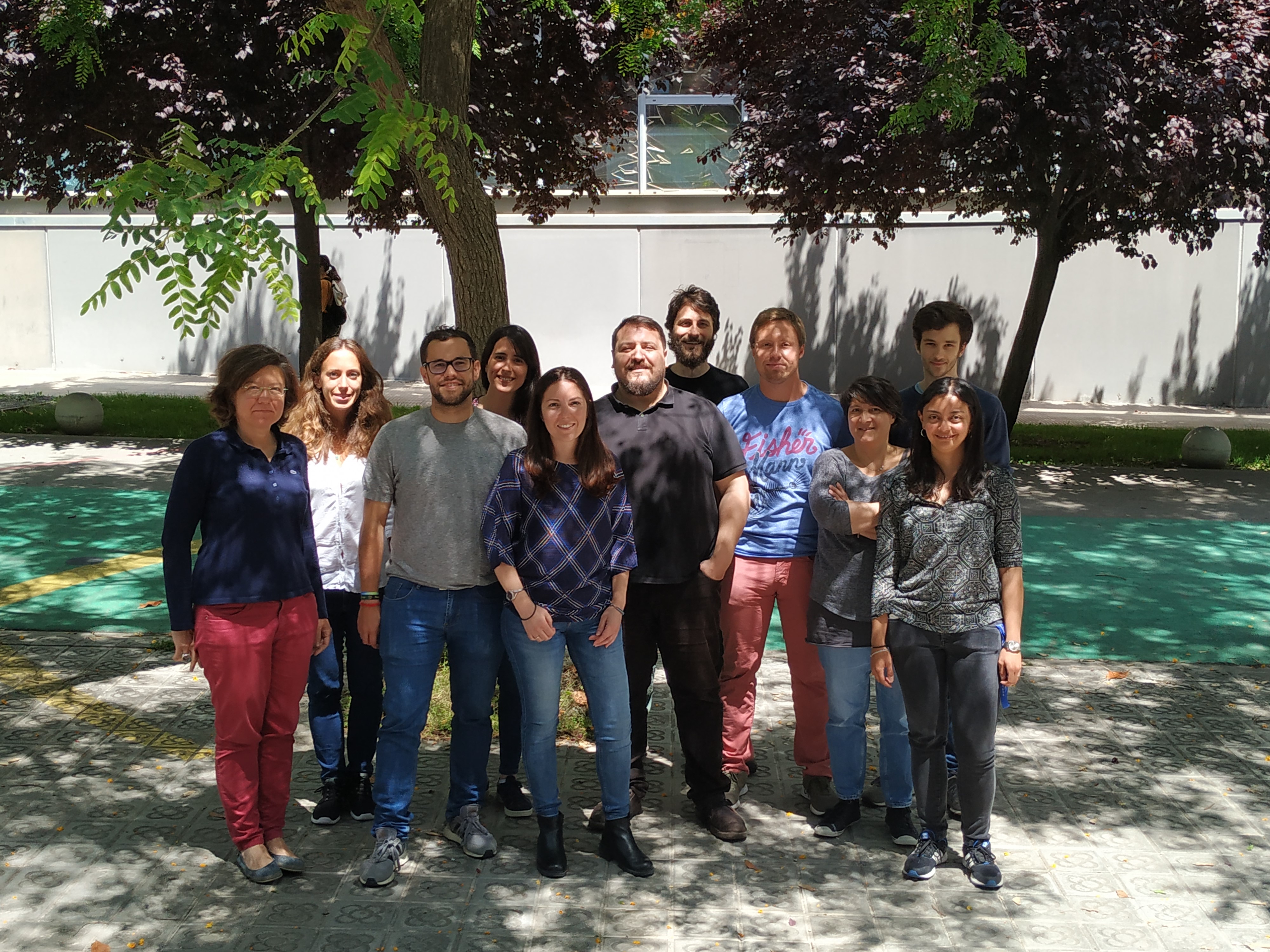 GenStorm combines high resolution microscopy with molecular modeling techniques to investigate how genes are physically organized within the cell nucleus and how this affects their function. This is the first super-resolution study of how some genes of great interest are organized during the process of cell differentiation. STORM images can provide new three-dimensional and quantitative information that will allow the integration of genomic and epigenomic data available to provide a new view of DNA and genes.

The two groups involved in GenStorm will combine their expertise in super resolution microscopy and stem cell biology (through CRG’s Cosma lab) and in molecular and mesoscopic modeling (through IRB Barcelona’s Orozco lab). While super resolution microscopy is the missing link to interpret and model the DNA in 3D, proper mathematical and statistical modeling are also critical in order to provide biological meaning. Overall, this Ignite Project will provide the framework to synergize and exchange expertise between the two labs.

GenStorm2 final report: Striking back to determine how genes fold and work in space and time

The human genome is a two meter long molecule capable of folding in 3D to fit into the microscopic nuclear volume. Every cell in our body carries the same genetic information but genes can fold in different ways, giving rise to cell-specific patterns of gene expression. Importantly, gene-folding defects can also alter gene function and lead to disease. Understanding how this spectacular folding is achieved is one of the most exciting and challenging research areas in biology. Yet, the three-dimensional anatomy of genes is still largely unknown. Recently, chromosome conformation capture methods (3C, 4C, 5C, HiC) allowed the detection of genomic regions in physical proximity and the generation of genome-wide maps of DNA contacts with kilobase resolution. Likewise, complementary techniques such as ChIP-seq and MNase-seq revealed the importance of histones (which wrap the DNA) and architectural proteins for the 3D conformation of the genome. Still, the three-dimensional conformation at the single gene scale is mostly unexplored due to intrinsic limitations in resolution of the abovementioned techniques, to the lack of super resolution (SR) microscopy studies and to the limited integration of orthogonal technologies. The recent development of SR microscopy breaks the 200 nm limit of resolution of optical microscopy down to 20 nm; thus opening exciting possibilities in the field of genome architecture. This is indeed the size scale at which molecular events regulating gene expression occur.

The GENSTORM2 project aimed to solve the 3D conformation of individual genes at near atomic resolution to investigate the relation between gene folding and gene function. We have approached this goal from a multidisciplinary perspective by integrating the highest number of technologies available and developing ad-hoc methodologies. We combined STochastic Optical Reconstruction Microscopy (STORM) with the innovative oligoSTORM technique for DNA labeling, HiC and MNase-seq data along with cutting edge mesoscopic and molecular simulations. We successfully obtained the first STORM images of expressed and repressed genes with 20 nm resolution in human cells (Figure 1). We provided exciting insights regarding nuclear positioning, shape and compaction of genes (Figure 1). Moreover, we developed immuno-oligoSTORM (ioS), a labeling strategy for simultaneous DNA and protein detection to evaluate the role of DNA-binding proteins and other regulatory proteins right in their site of action: the genes.

The full final report of the GenStorm2 project can be found here. 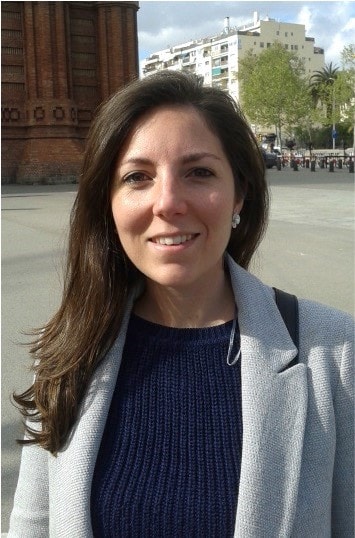 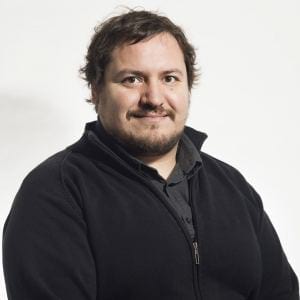 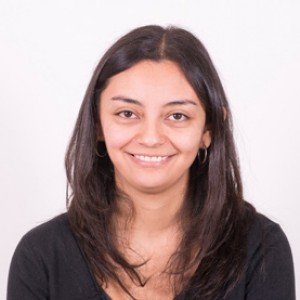 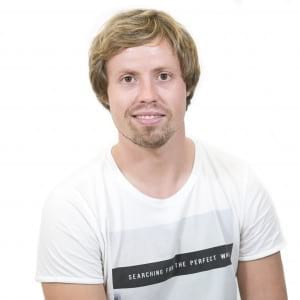 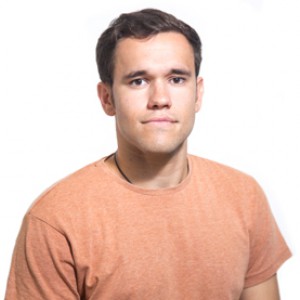 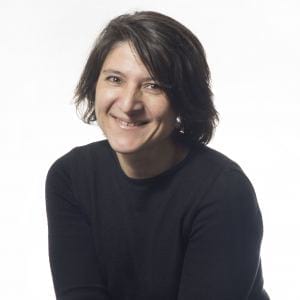