The EXPLODE-TNBC project received a 2020 BIST Ignite Grant in June 2021.

Inhibiting the IMPDH2 enzyme stops cancer cell proliferation, but the enzyme is needed by all cells in the body, so inhibiting it is toxic. Recent research has revealed that IMPDH2 is also found in the chromatin (cell nucleus) of triple-negative breast tumours – which do not respond to any treatment – but is less present in the cell nuclei of tumours that respond well to therapy.

“This gives us a new scientific objective,” explains Sara Sdelci, leader of the Cancer Epigenetics and Metabolism Group at the Centre for Genomic Regulation (CRG), “which is not to inhibit, but to degrade the enzyme in the cell nucleus. The challenge is therefore twofold: to degrade the enzyme we are interested in and to do so only in the cell nucleus“.

To do so, Antoni Riera, leader of the Cancer Science Unit at the Institute for Research in Biomedicine (IRB Barcelona), and his team are designing a bifunctional molecule, “one part will adhere to the enzyme being degraded and another part will mark it so that the proteosome – the natural mechanism cells have for degrading proteins – degrades IMPDH2″. A protein that is only found in the cell nucleus will be used as a marker, allowing for degradation of the protein only where it matters. The advantage of this therapeutic approach is that the bifunctional molecule remains active after it has “tagged” a protein molecule in a particular cell and can continue to do so in other cells. 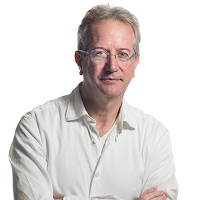 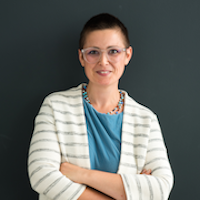 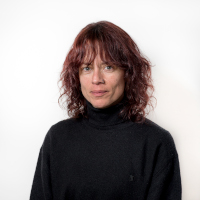 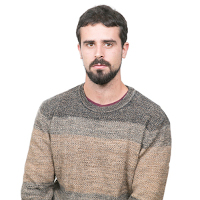 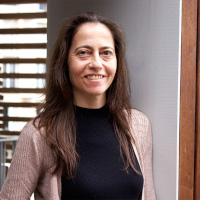 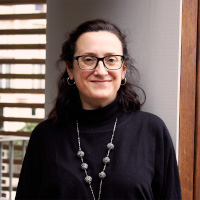