There are more than 30 hereditary diseases that cause muscular dystrophy. Some are very severe and rapidly developing, such as Duchenne disease, which affects mostly boys.

“Muscles with dystrophy move, but differently from healthy muscles. For example, they have weakness and longer relaxation times. What we’re trying to do is reproduce the characteristic movements of diseased muscles in a microfluidic device (organ-on-a-chip) and integrate magnetic sensor technology to measure the contraction dynamics,” explains Juan Manuel Fernández-Costa, IBEC postdoctoral researcher and project co-leader together with Michael Tayler, postdoctoral researcher and “la Caixa” Junior Leader at the Institute of Photonic Sciences (ICFO).

Both technologies are very novel and present the added challenge of reproducing the muscle movement affected by a pathology, and measuring this movement’s extremely weak biomagnetic disturbances.

“The measurement of magnetic fields from biological sources is already being applied to the brain (magneto-encephalography) and the heart. But the magnetic fields produced by these organs are three times the order of magnitude of those generated by a muscle,” stresses Michael Tayler. “The project is absolutely pioneering in this field”.

The ultimate goal is to have a device capable of measuring the changes that occur in the muscle when certain compounds are applied to it, which would allow it to be used for testing new drugs and treatments. The system could have applications not only for the most severe cases of dystrophy, but also for the more than 700 known muscle diseases and even for other pathologies where there is a change in biomagnetic potential that could be measured by this technology. 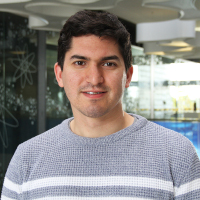 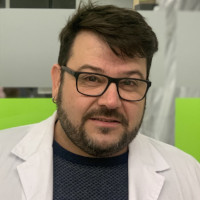 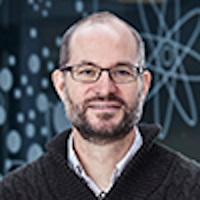 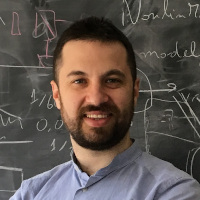 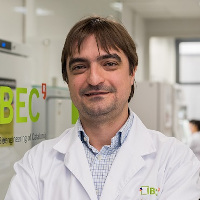 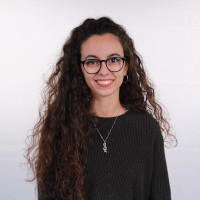