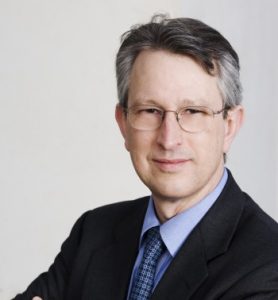 Joan Massagué, co-founder of IRB Barcelona and president of its External Advisory Board of this BIST center received this week, together with Manel Esteller and Josep Baselga, the Catalonia International Award presented by the Government of Catalonia.

The annual award recognizes individuals across the world who have made decisive contributions to foster endeavours of cultural, scientific or human significance. This year’s jury selected the trio of eminent researchers “for their revolutionary work in oncology, which has contributed to the advancement of biomedicine at the international level.”

Joan Massagué (Barcelona, 1953) played a key role in the establishment and development of IRB Barcelona, and is currently the chair of its External Advisory Board, the body responsible for evaluating and guiding the scientific strategy of the centre. Massagué is director of the Sloan Kettering Institute in New York. He is renowned for his contributions to understanding the migration of tumour cells toward other organs, or metastasis.