The fly reveals a new signal involved in limb growth 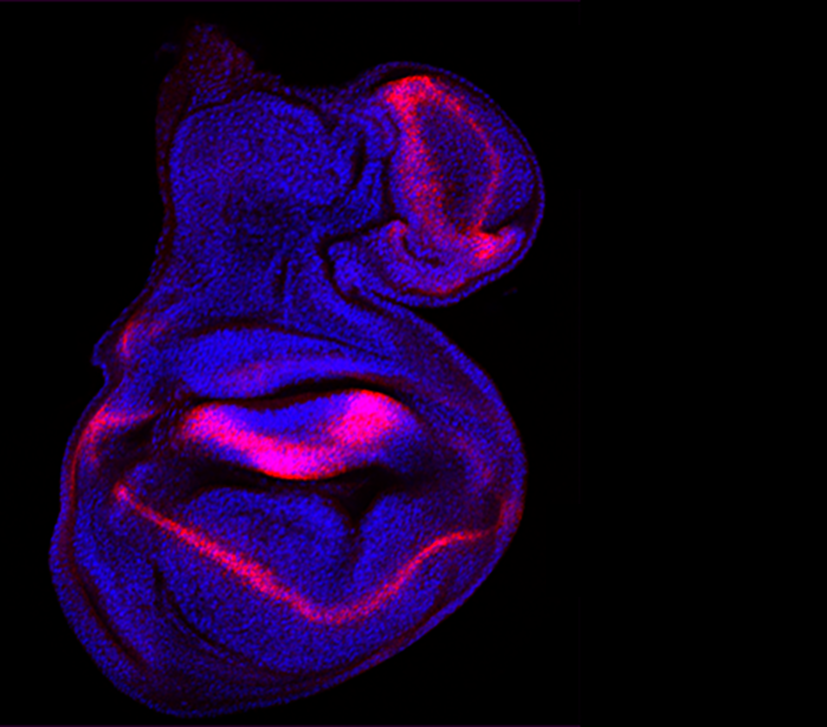 Many of the secrets of life, such as how we become a certain size and shape, have been uncovered in studies performed over more than 100 years and involving animal models such as the fruit fly Drosophila melanogaster.

In Nature Communications, the scientists conclude that the JAK/STAT signalling pathway, known to be tightly linked to inflammatory processes and tumour growth, determines where, when and how a wing develops in Drosophila.

PhD student Carles Recasens, who will defend his thesis with the results of this study this month, has discovered that “JAK/STAT appears at key time points in the development of the appendage and that it collaborates with Wingless/Wnt, Dpp/BMP and Hedgehog in wing specification and growth”.

These findings pave the way to studying the participation of JAK/STAT in human development and its possible implications in congenital diseases that involve limb malformation.