A super-resolved look at nanomedicine

by Lorenzo Albertazzi of IBEC 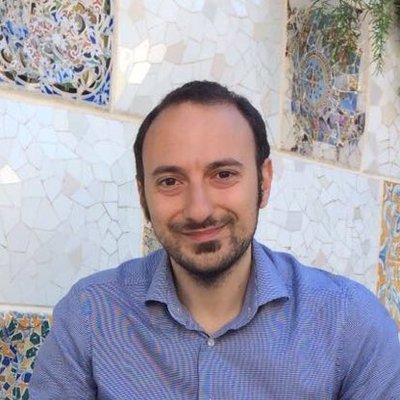 Nanomaterials revolutionized the field of biomedicine introducing innovative approaches towards drug delivery, molecular imaging, regenerative medicine and biosensing. However, despite the large investments in nanotechnology the translation into clinical applications is still unsatisfactory. One of the main reasons is the lack of knowledge about the behavior of nanostructures in the biological environment that makes the rational design of effective materials extremely challenging.

The main aim of our group is to use advanced microscopy techniques to understand the interactions of nanomaterials with living matter and to exploit this information to design novel devices for biomedical applications with a particular focus on drug delivery. To this goal we employ innovative optical imaging techniques such as super resolution microscopy to visualize and understand the molecular interactions of nanomaterials with their cellular targets in unprecedented detail. Super resolution microscopy techniques such as stochastic optical reconstruction microscopy (STORM) and point accumulation for imaging in nanoscale topography (PAINT) offer nanometric resolution and multicolor ability, therefore they are ideal tools to study nano-sized multicomponent functional objects in vitro and in cells. This allows to get a closer “look” at the mechanisms of the key phenomena responsible for device performances such as particle stability, protein corona and targeting. The fundamental knowledge acquired will pave the way towards the “microscopy-guided” design of novel nanomaterials for drug and gene delivery.

Lorenzo Albertazzi obtained a MSc in Chemistry (2007) and a PhD in Biophysics (2011) from Scuola Normale Superiore (Pisa, Italy). He then joined Eindhoven University of Technology (TU/e, The Netherlands) as postdoctoral researcher. In 2013, he was awarded a fellowship of the Institute for Complex Molecular Systems (ICMS) at TU/e, and in 2014 he became a NWO/VENI fellow (2014). In 2015, he moved to Barcelona (Spain) to the Institute of Bioengineering of Catalonia (IBEC) to start the ‘Nanoscopy for Nanomedicine’ group that he currently leads. In 2017, he received an ERC starting grant and in 2018 he was appointed Associate Professor at the TU/e department of Biomedical Engineering.