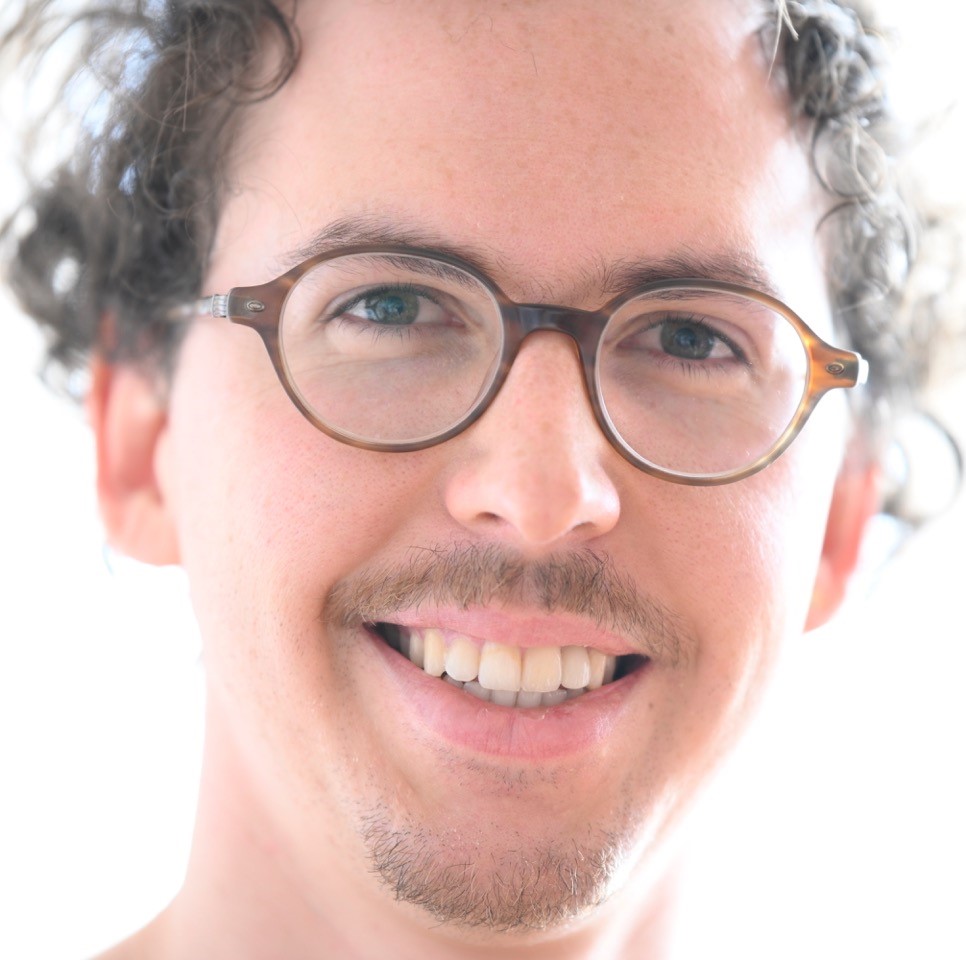 Research group: Beyond the Standard Model

A new model of Baryogenesis

One of the biggest challenges in modern physics is to find an explanation for the origin of all the matter in the Universe. The Standard Model of particle physics is a quantum field theory that describes in very good shape the content and the interactions of the so-called baryonic matter (matter made from protons, neutrons and electrons, so not dark matter) with the exception of gravitation. It is based on a conserved quantity to symmetry equivalence principle (Noether’s theorem) that forbids the existence of matter without the same amount of anti-matter. The lack of evidence for the existence of significant amount of the latter prompted cosmologists in the 50’ to include a chapter devoted to the appearance of matter in the chronology of the Early Universe called Baryogenesis.
Since then, many models have been proposed, each one building on the key discoveries of its time. However these models either could not be experimentally confirmed or the hypotheses on which they were based have been weakened. More recently, there have been proposals to explain large-scale magnetic fields simultaneously and I had the opportunity to study a model of this kind which also provided a possible explanation for the origin of dark matter. Now, my research topic is focused on a similar scenario that makes use of the Higgs boson, the particle responsible for the electroweak symmetry breaking and that gave mass to the other particles when this breaking happened. It was predicted in 1964 and, although discovered at CERN in 2012, many of its properties remain unknown, such as its high-energy interactions. Certain types of interactions allow the Higgs boson to be at the origin of matter. My project is to study a possible mechanism and the implications of this idea, whether they are experimental or on other theories being tested.

My aim is to learn enough about these subjects to be able to evolve autonomously in my understanding of the Universe. I am exited to be involved in this project, as it is at the cutting edge of several different areas of contemporary physics and asks fundamental questions about matter and our own origin. This work is essential because it allows us to question where we come from and thus helps us to add perspective to our daily life. It is a quest for knowledge, meaning, and perhaps wisdom, which reminds us that we are only monkeys looking for a reason in their existence on a pebble floating in an infinite, empty and cold space. And this latter observation might just be what makes us want to take up the challenges that humanity is currently facing.