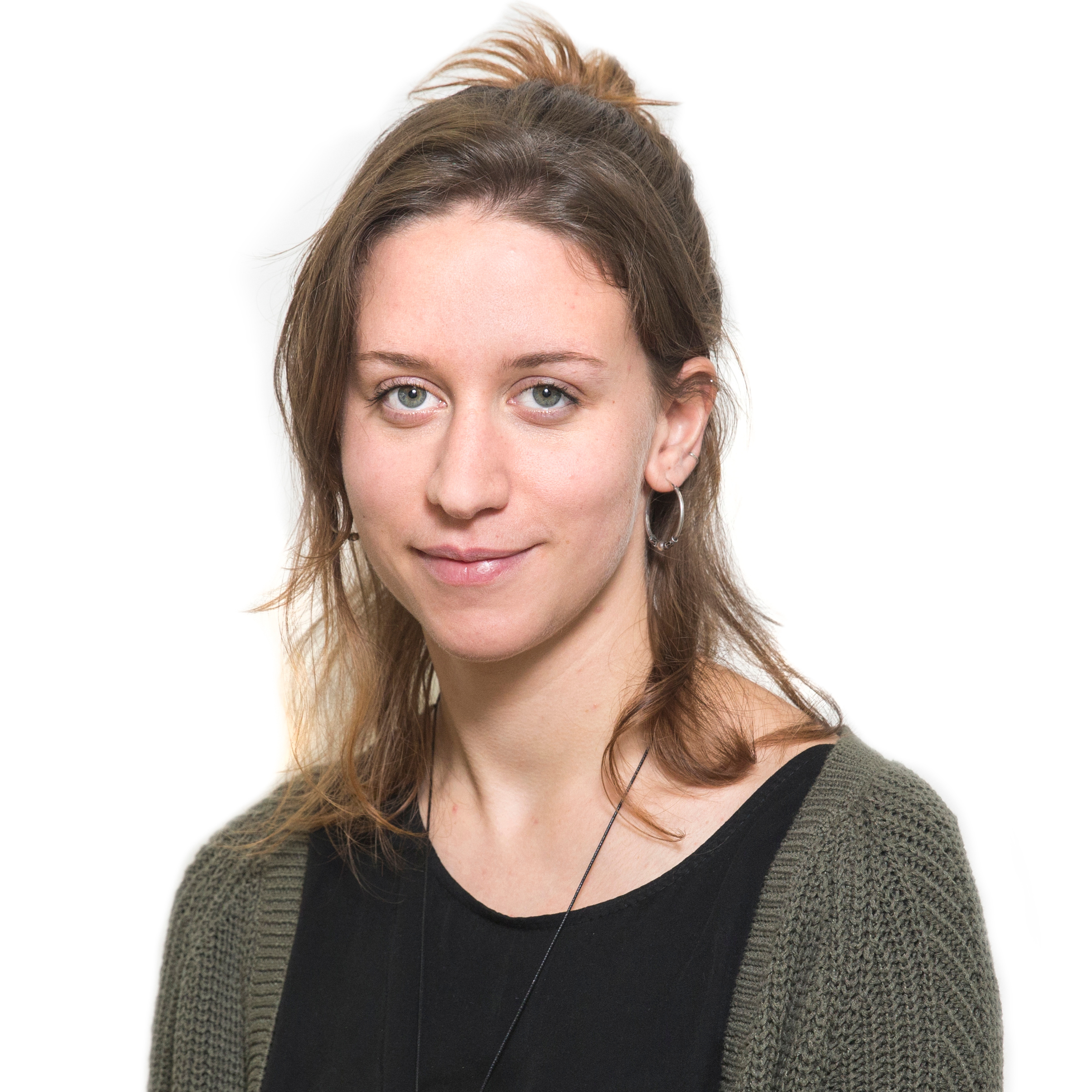 I was born in Catalunya in 1992. After common education, I studied Biomedical Sciences in the University of Barcelona and decided to finish my studies performing an Erasmus in the University of Amterdam in 2015. After my diploma, I decided to stay in The Netherlands to perform a two-years masters in Cancer, Stem Cells and Developmental Biology in the University of Utrecht. I performed my second master’s internship in a laboratory of The Francis Crick Institute, in London. After getting my master’s degree and moved by my artistic and scientific passion, I wanted to join both disciplines and I did a one-year postgraduate degree in Scientific Illustration in the University of the Basque Country. There, I acknowledged techniques and methods to help scientist communicate their research in a more clear and understandable way, which is something that I always miss in the majority of scientific conferences and publications. With that knowledge, I decided to push me a step further and perform a PhD in Biomedical Research, specifically in the field of oncology and immunity. My future dream would be to combine both art and science and become a professional in both areas of expertise, contributing to society by discovering new knowledge and specially by easing the bridge between science and society.

Melanoma is one of the most aggressive types of skin cancer due to its high ability to metastasize to distal organs and its resistance to chemotherapy. When the disease progresses and patients develop metastasis, the prognosis worsens and becomes dismal. On the other side, lungs constitute an important metastatic site for many types of tumors, including melanoma, breast, colon and pancreatic cancers. Lung metastasis is a hallmark of advanced malignant disease constituting an important cause of dead by cancer. As barrier organs, skin and lungs present a peculiar immunity. On one hand, melanoma is a very immunogenic disease. In fact, it is often used as a tumor model to study the role of immunity in cancer progression. On the other hand, being constantly exposed to air particles and microbes, lungs present a very particular immune environment that might be partially responsible for the susceptibility of this organ to metastasis.

p38a is a stress-activated protein kinase, which regulates multiple cell functions in response to external stimuli with crucial roles in homeostasis and pathological conditions. p38a signaling has been implicated in tumor formation at various levels as well as in the regulation of several immune functions, both in innate and adaptive immune cells. However, little is known of the role on the role of p38a signaling in the myeloid cells of the tumor microenvironment. Unpublished observations from our lab indicate that the genetic ablation of p38a in myeloid cells enhances the anti-tumor immune response and reduces the tumor burden in mouse models of lung metastasis.

The aim of this project is to investigate the function of p38a signaling in myeloid cells as modulator of the anti-tumor immune response using models of both primary and lung metastatic melanoma. We will also evaluate the potential therapeutic interest of using p38a chemical inhibitors to re-program myeloid cells in tumors towards an anti-tumoral phenotype, either alone or in combination with immune checkpoint inhibitors.